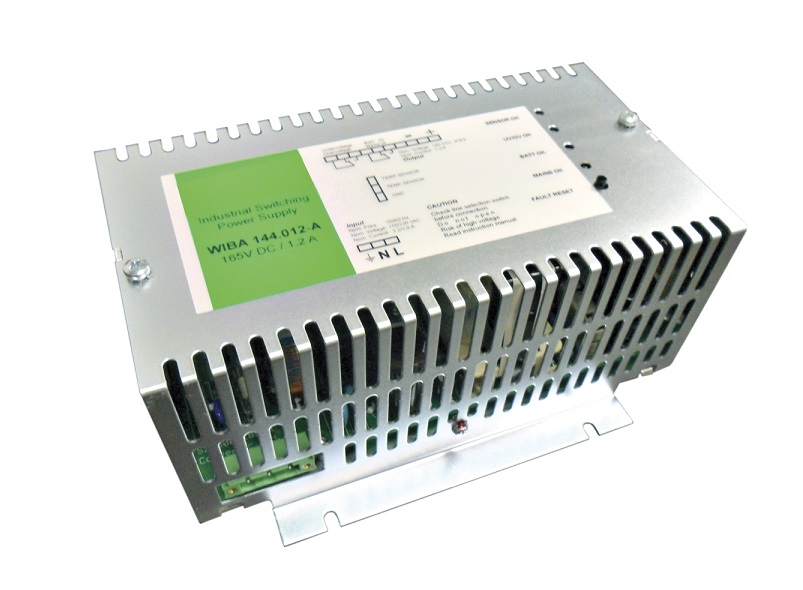 Availon’s engineering team worked with the manufacturer to develop a new battery charger model that comes with upgraded features.

This innovation comes from customers’ feedback. Owners of GE 1.5 MW wind-turbine generators equipped with the SSB pitch system complained about problems associated with the electric pitch system that use the OEM battery packs and chargers to shut-down a turbine after a fault or grid failure.

The standard, OEM-provided battery packs have six cells permanently mounted –glued –  to the battery frame. If one battery degrades beyond operational specifications, the entire pack and frame must be replaced, which is costly to owner. Just as bad, the battery packs are heavy and difficult to move around. Availon’s engineering team created a new removable and reusable battery frame with individual slots for each battery cell. Rather than permanently gluing each cell into its’ respective slot, it is mechanically secured with a proprietary redundant capture system for easy replacement. The aluminum capture bar secures all batteries to the pack frame, then each individual cell is held to the battery frame with an elastic tension strap that is easily unhooked for quick replacement during maintenance. The battery pack frame remains bolted into position in each axis cabinet.  Hence, service technicians need no longer carry the battery pack frame uptower. This reduces operation costs associated with replacing permanently mounted battery frames.

The existing OEM battery chargers used with the pitch systems battery packs were not designed specifically for wind applications, and so are prone to premature failure. Availon’s engineering team worked with the manufacturer to develop a new battery charger model that comes with upgraded features and improved operating ranges to allow for environmental conditions common to wind turbines.