Enel, through its U.S. renewable company Enel Green Power North America, Inc. (EGPNA), started construction of the 185-MW HillTopper, its first wind farm in the U.S. state of Illinois. The new wind project is supported by two long-term power purchase agreements (PPAs) to sell a portion of its power to Bloomberg LP and General Motors. 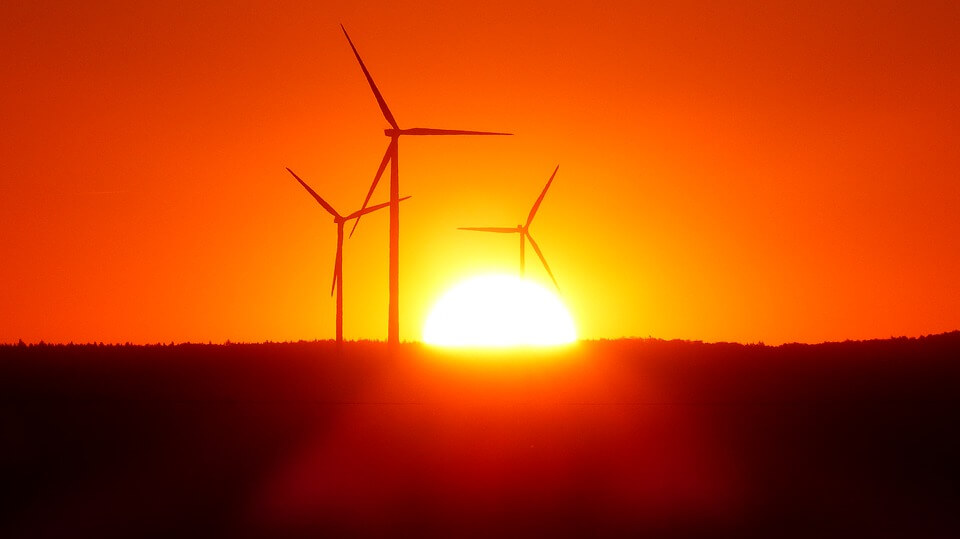 Enel has secured two PPAs for its 185-MW HillTopper wind farm. It will sell the power generated from a 17-MW portion of the wind project to Bloomberg LP and a 100-MW portion to General Motors.

“The start of construction of HillTopper is a new milestone for our growth in the U.S. renewable market and the PPAs with Bloomberg LP and General Motors are testament to the appeal of our customised renewable energy solutions to large corporate customers,” said Antonio Cammisecra, Head of Enel’s Global Renewable Energies Division Enel Green Power.

Investment in the construction of HillTopper, which will be located in Logan County, amounts to approximately $325 million, and is part of the investments outlined in the Enel Group’s current strategic plan. The project was acquired from developer Swift Current Energy and is expected to enter into service by the end of 2018. Once fully operational, HillTopper will be able to generate around 570 GWh annually.

“Through these agreements, our customers gain access to affordable clean energy that supports their renewable goals, while also meeting their business objectives, and in return, Enel is able to maintain long-term revenue certainty,” added Cammisecra.

Enel will sell the power generated from a 17-MW portion of the wind project to Bloomberg LP under a long-term PPA. The wind energy will help the global business and financial information and news leader reach their 100% renewable energy goal by 2025.

“Our agreement to buy energy from the HillTopper project reflects our commitment to sustainable business practices that benefit our bottom line,” said Michael Barry, Head of Sustainable Business Operations at Bloomberg. “This new wind farm puts additional renewable energy onto the grid, creates good jobs in the local community and will help to reduce carbon emissions.”

The power generated from a 100-MW portion of HillTopper will be sold to the global mobility company General Motors under a long-term PPA. The wind energy will provide 100% renewable electricity to all of General Motor’s Ohio and Indiana manufacturing facilities.

“Our agreement with HillTopper is part of our strategy to generate or source all electrical power for our global operations with 100% renewable energy by 2050,” said Rob Threlkeld, Global Manager of Renewable Energy, General Motors. “When the turbines come online later this year, we will be 20% of the way to our goal.”

Last year Enel signed more than 650-MW of commercial and industrial (C&I) PPAs in the U.S., which is more than any other company in the country. With the PPAs for HillTopper, Enel has already signed in 2018, directly or indirectly, nearly 400 MW of new power supply contracts in the U.S. with C&I customers, bringing its total corporate offtaker portfolio in the country to more than 1.2-GW of capacity.

Through these agreements, Enel is able to create tailor-made solutions for its corporate customers, with the aim to provide them with long-term access to an affordable, sustainable and reliable source of power.