This article, from law firm Stoel Rives, is authored by Greg Jenner and three others at the firm. 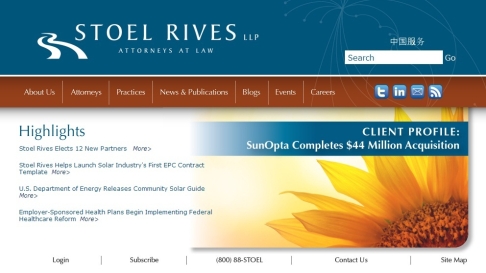 For a more complete description of the prior guidance, click here.

Notice 2013-60 responds to a number of questions that were raised regarding application of the prior guidance. It addresses three general areas:

Notice 2013-60 answers a number of questions regarding the begin-construction requirement for qualifying for the PTC and the ITC and will be welcome news to many companies wishing to develop or invest in renewable energy projects. It does, however, leave some questions unanswered. If you have questions regarding the new guidance or any other issue regarding the PTC, the ITC or related matters, please contact one of the attorneys listed below.