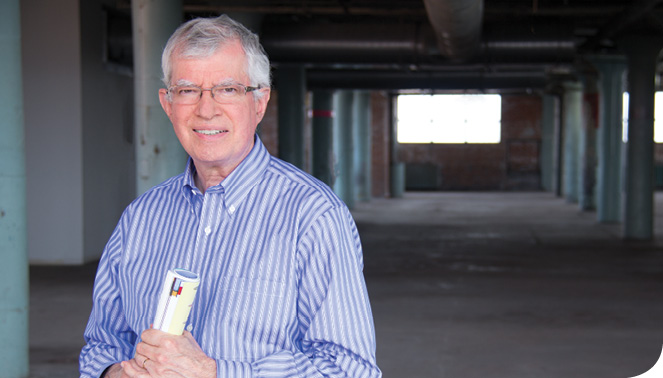 Good news for the wind industry: the House of Representative late last month voted 23 to 3 to extend a series of tax credits that had expired. The Production Tax Credit was among them. The bill must yet pass the Senate but if most on the House Finance Committee can have their heads in the 21st century, chances are good that the Senate will also pass the bill, and hopefully with few adjustments.

Unfortunately, good news for the wind industry is automatically taken as bad news for some who have not quite transitioned to the 21st century, such as Senator Lamar Alexander from Tennessee. His state is home to the Oak Ridge National Laboratory, the government funded nuclear research center. Soon after the House action, Sen. Alexander made this comment in a statement: “Relying on windmills to produce…electricity when nuclear power is available is the energy equivalent of going to war in sailboats when nuclear ships are available.” The war analogy does not work and the Senator should be aware that windmills grind grain and pump water, but wind turbines produce power. Predictably, he goes on to say that after 22 years of (sic) billions of dollars in subsidies, wind still produces only 4% of our electricity. The Senator took the billions-of-dollars remark from wind critics bogus figuring. There is no honest calculation for it. Of course, he’s grousing about the PTC which is actually a bargain and comes with no such cost. Wind critics faulty assumption is that the wind industry grows at the same rate with or without the PTC. That is not true and was disproved in the April editorial.

The Senator further suggests the nation should build nuclear reactors instead of wind farms. He’s actually half right: We should be building small modular reactors (SMRs) powered by thorium along with wind farms because consumers expect inexpensive power 24/7. As the EPA shutters coal fired plants, natural gas and wind will pick up demand for some time to come.

SMRs will get here, eventually. Utah’s Associated Municipal Power Systems and NuScale Power in Oregon say they are planning a 600 MW nuclear plant of 12, 50-MW SMRs. Proponents say units this size can be built in a factory for better quality control and costs theoretically will be trimmed by components purchased in volume. (The same economy of scale works in the wind industry.) The DOE awarded NuScale $217 million to support design, certification, and licensing, and hopes to unveil a working model by 2023. By that time, the wind industry will be shouldering 15% of the electric load, if predictions are right.

Speaking of billions of dollars, have you notices that when the discussion is on the wind industry, critics produce bogus and inflated cost figures to support flawed arguments? Yet when the discussion turns to nuclear power, the talk of cost disappears. If history is any guide, nuclear plants will be expensive on any scale. Kiss your $0.065/kWh power rate goodbye, unless hefty government subsidies, detailed in the Federal budget, pick up the burden of developing working SMRs.

Honestly, I hope the optimistic promises from nuclear proponents of low cost power are right because a growing world economy will need lots of power. A few million more electric vehicles would be great for generating demand.

So to end the grousing that the PTC is unfair, why not expand the tax credit to include the nuclear and gas industries along with the wind industry. For every new power plant, let the developer take the same $0.023/kWh tax credit for 10 years. Scratch all other energy subsidies. Does that sound fair?

Filed Under: News
Tagged With: nuclear