Lockheed Martin announced plans to launch a new “flow” battery made of inexpensive, nontoxic materials that will help utilities use more renewable energy while saving money, according to a news story in Reuters. 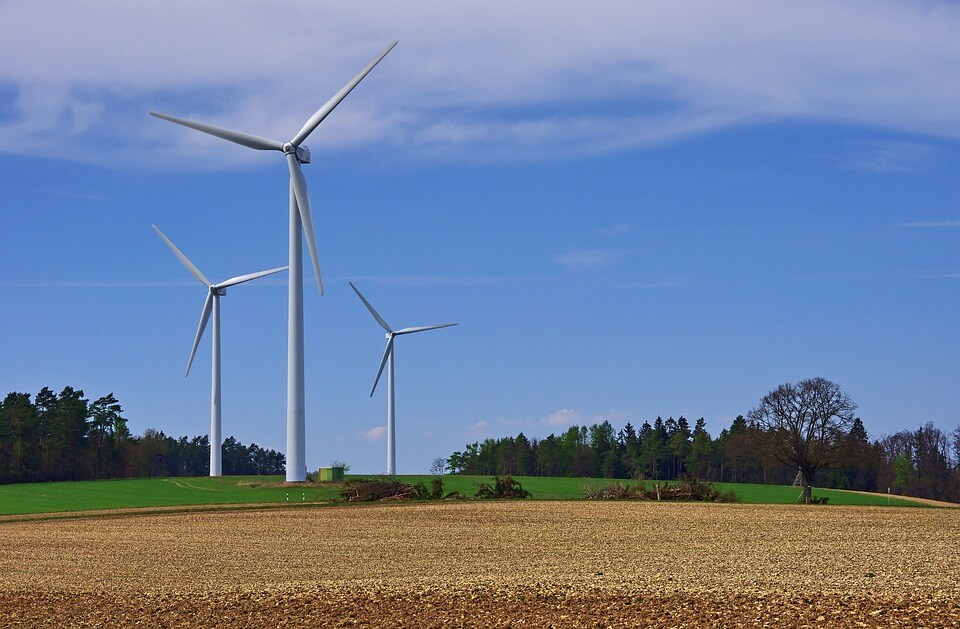 Lockheed Martin will develop a new “flow” battery that will help utilities use more renewable energy while saving money.

“You open up a chance not only to make renewables more marketable and more useful, you might even change the structure of at least a portion of the utility market,” Leo Mackay, a senior vice president for sustainability and ethics at Lockheed, told reporters at the company’s Global Vision Center in Virginia on April 23.

Flow batteries use chemicals dissolved in water and last longer than lithium-ion batteries, the Reuters story states. That means they can help utilities meet consumer needs for longer periods during peak demand times such as evenings when residents use lights, televisions and kitchen appliances.

Frank Armijo, vice president for energy initiatives at Lockheed, said the company is developing a so-called flow battery using proprietary electrolyte chemistry that combines low-cost earth metals with chemicals that are also inexpensive, according to Reuters.

“The challenge with existing flow batteries is that they lean heavily on materials like vanadium and zinc bromide which are extremely expensive and toxic,” Armijo said. “Ours is neither of that.”