A Scottish wind farm recently received 60 additional 2.3-MW turbines, adding 183 MW to the farm. The addition brings Crystal Rig’s total capacity to 200 MW, making it one of the largest onshore wind farms in the UK. Torger Lien, CEO of Fred.Olsen Renewables, developer of the wind farm, explains that the farm housed just 20 turbines in 2003, incorporated an additional five in 2007, and acquired the 60 turbines through this latest phase. 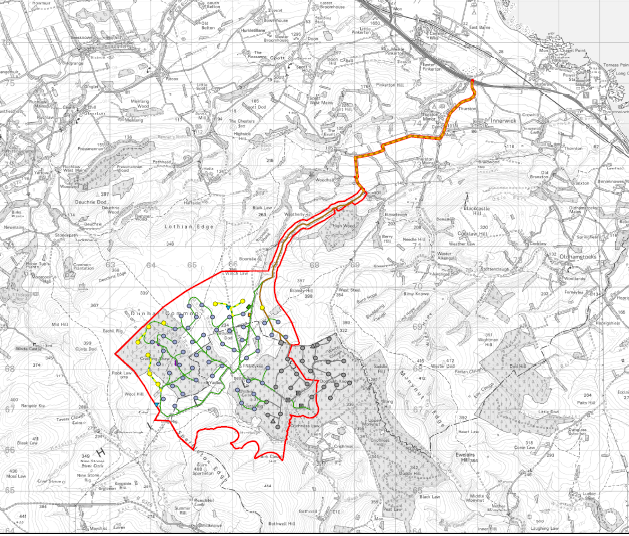 The wind farm connects directly into a high-voltage line running through the site, and represents almost 10% of Scotland’s operational wind capacity.

Recent turbines are sited predominately to the west of the existing wind farm with turbines both within the Scottish Borders Council and the East Lothian Council. Dunbar is the closest town, about 10 km from the wind farm.