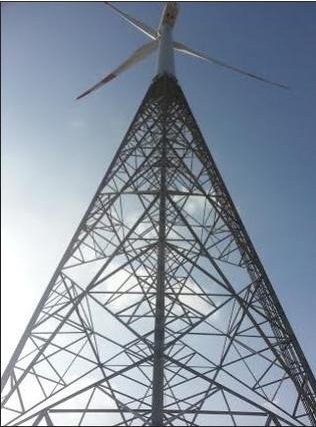 The first of the 120 m tall hybrid tower was launched at a wind farm at Naniber in Kutch diistrict of Gujarat by the State Chief Minister, Anandiben Patel.

The wind farm currently has an installed capacity of 1,100 MW and Suzlon expects to take this to 2,000 MW in the next three to four years.

“As the wind speed increases at more heights, this turbine will produce 12 to15% higher energy at the same location making the project competitive and viable,” Tulsi Tanti, Chairman, Suzlon Group, said.