Annual records for renewable build, coal retirements and gas burn all expected to fall in 2015

This should prove to be a watershed year for the “de-carbonization” of the US power sector, with record volumes of coal-fired capacity to be shuttered, renewables capacity to be built, and natural gas to be consumed. The result, according to research firm Bloomberg New Energy Finance (BNEF): CO2 emissions from the power sector should drop to their lowest level since 1994.

Three factors will combine to make 2015 one for the record books according to new BNEF research and forecasts: 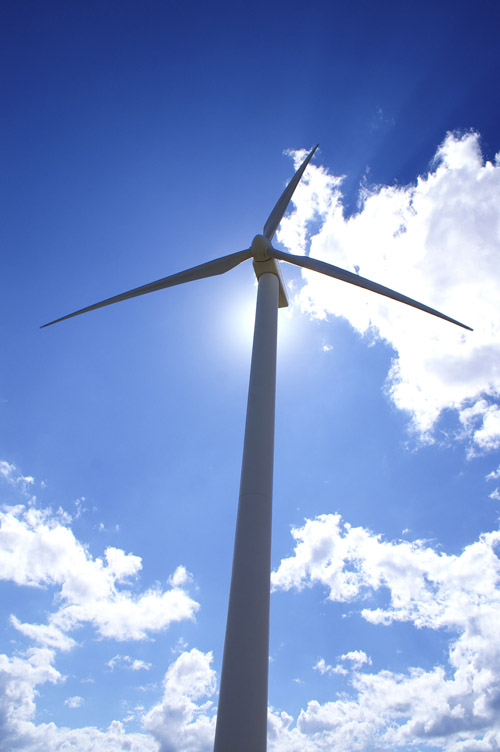 This year, the US will install more renewables than ever before, with 18 new gigawatts (GW) coming online.

 This year, the US will install more renewables than ever before, with 18 new gigawatts (GW) coming online. BNEF forecasts new solar installations to reach an all-time annual high of 9.1GW in 2015 – with half of that built in California. Wind build should total 8.9GW (third-most all-time) with a third of that coming in Texas.

 This is expected to be a record year for coal retirements in the US with 23GW forecast to come offline. That represents no less than 7% of all current US coal capacity. A confluence of factors is driving the change, including lower priced natural gas, new standards on mercury emissions, and the old age of many coal-fired units.

 The power sector will burn more natural gas in 2015 than ever before – more even than in 2012, “the year of no winter”, when Henry Hub prices fell consistently below $3/MMBtu. Gas burn will rise to back-fill lost generation from retiring coal; but also, remarkably low gas prices have boosted burn totals by allowing efficient gas turbines to undercut the cost of coal-fired electricity.

The result of this churn is that CO2 emissions from the power sector should fall to their lowest levels since 1994, BNEF has found. This would put power sector emissions 15.4% below 2005 levels. Overall, the US has pledged to cut all CO2 emissions (inclusive of the power, transport, agricultural, industrial, and residential sectors) by 28% by 2030 from a baseline of 2005. “More interesting than the single-year drop in emissions are the ‘structural’ impacts that will live on for decades,” says William Nelson, Head of North American Analysis. “Emissions can rise or fall year-to-year based on weather anomalies and volatile fuel prices – but in 2015, we’ll take a giant, permanent step towards decarbonizing our entire fleet of power plants.”

The study synthesizes previous Bloomberg New Energy Finance analyses, providing a medium-term outlook for the US power sector, out to 2020. It notes how 2015 truly will be an exceptional year, epitomizing a number of recent trends rolled into one.

“De-carbonization will continue post-2015,” according to Nelson. “But at a slower pace. We may never again see 23GW of coal capacity retire in a single year; and renewable build could drop significantly in 2017, when important federal tax incentives step down or expire”. Stark regional differences frame the national trends. Southern California’s solar build boom is backed by progressive climate policies; meanwhile Texas wind installations owe thanks to new transmission lines that have recently unlocked strong resources in the Panhandle. Coal retirements are concentrated in the Southeast and Mid-Atlantic; and much of the incremental gas burn comes from the Appalachian Basin, where overwhelming production from the Utica and Marcellus Shales has sent gas prices spiraling downward, to the lowest levels in the country.

The white paper is available for download here. The findings will be discussed in-depth at BNEF’s Future of Energy Summit, April 13 to 15 in NYC. For more information please visit: http://about.bnef.com/summit/