A base-erosion tax in a massive tax-cut bill expected to be taken up soon by the US Senate could cause some tax equity investors to exit the market for renewable energy projects. 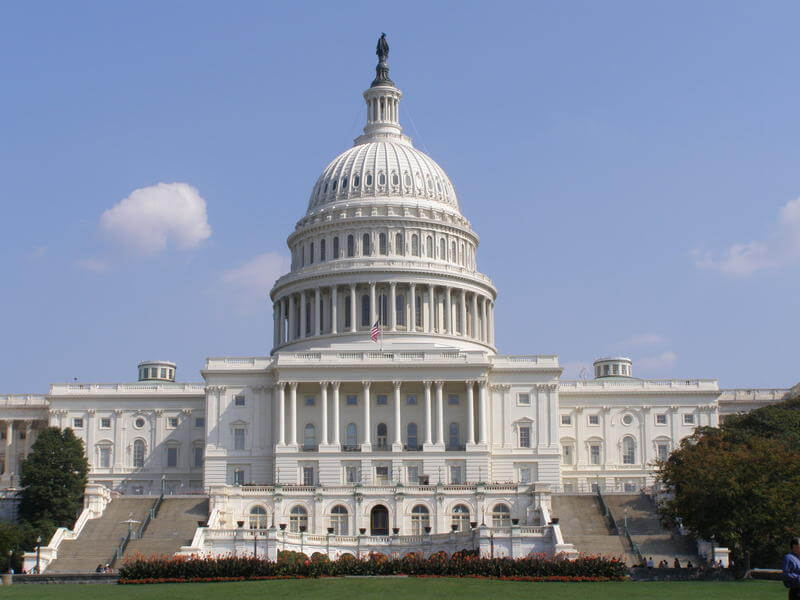 The Senate bill has a goal of ensuring that multinational companies do not use cross-border payments to reduce their U.S. taxes to less than 10% of an expanded definition of taxable income.

It could also claw back some tax credits claimed in 2018 or later years in tax equity transactions that already funded.

Both the Senate bill and a separate tax-cut bill that passed the House on November 16 have provisions aimed at preventing companies from reducing their US taxes by “stripping” earnings across the US border by making payments to foreign affiliates that can be deducted in the United States. An example is interest on intercompany debt or a payment to an affiliate in India for back-office services.

The Senate bill has a goal of ensuring that multinational companies do not use cross-border payments to reduce their U.S. taxes to less than 10% of an expanded definition of taxable income.

However, the way the tax is calculated could claw back tax credits that U.S. companies were awarded for investing in renewable energy projects in the past. It would also make it harder for banks and other large companies that are the principal source of tax equity for renewable energy to know, when closing on tax equity investments, whether they will receive the tax credits on offer for making the investments. They would have to do a calculation at the end of each year to determine what tax credits they will be allowed to claim during the year.

The Senate bill would require corporations to subtract B from A each year.

If B is less than A, then the U.S. government would collect the entire gap as a tax.

A = 10% (12.5% after 2025) of the corporation’s taxable income after adding back two amounts: deductible cross-border payments to affiliates and a percentage of any tax losses claimed that were carried from another year.

B = the corporation’s regular tax liability reduced by all tax credits other than an R&D tax credit (and even by the R&D credit after 2025).

The problem for tax equity investors is that entering into tax equity deals has the potential to create a gap by reducing B.

This could disrupt the tax equity market because tax equity investors would be unable to determine at the start of a deal whether they will receive the tax credits the government is offering for investing in renewable energy. A calculation would have to be done every year at year end. An investor may find in years 3, 5 and 8 of a 10-year wind tax equity deal that the government will demand the tax credits for that year be paid to the U.S. Treasury as a tax. Existing investments could also be affected.