Editor’s note: The growth of the electric vehicle industry will be beneficial to the electric utility industry which in turn will benefit the wind industry and the nation as a whole as it reduces its need for imported oil. Although most of the activity mentioned here is in China, the development comes from U.S.-based UQM.

UQM Technologies (UQM, Longmont, Colo.) has secured global commercial customers as early adopters of its full drivetrain, the PowerPhase DT. These early adopters include Hybrid Kinetic Group, Wuzhoulong Motors and ITL for a Yangtse full-size bus in China and ADOMANI in the U.S. These companies will work in close collaboration with UQM, and suppliers Pi Innovo and Eaton, to develop heavy-duty commercial and transit all-electric vehicles, enabling them to rapidly deploy vehicles to market. The PowerPhase DT will be delivered to early adopters this fall for pilot program deployment. 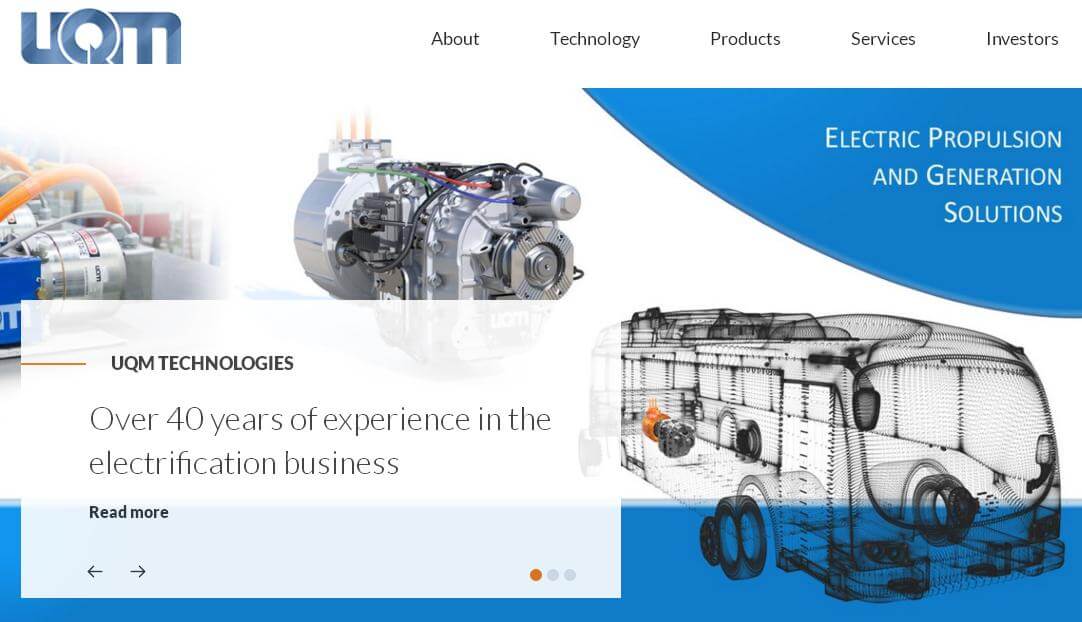 “These key customers represent strategic markets, which will increase speed to market for this drivetrain,” said Joe Mitchell, President and CEO of UQM. “After extensively vetting many interested parties, UQM has selected these partners. They have all expressed a sincere desire to work with us on the initial launch, understand the advantages of the UQM PowerPhase DT system and provide the market potential for significant volume utilizing this product solution. This is the ideal drivetrain solution for electric and range-extended commercial vehicles.”

Filed Under: Uncategorized
Tagged With: uqm