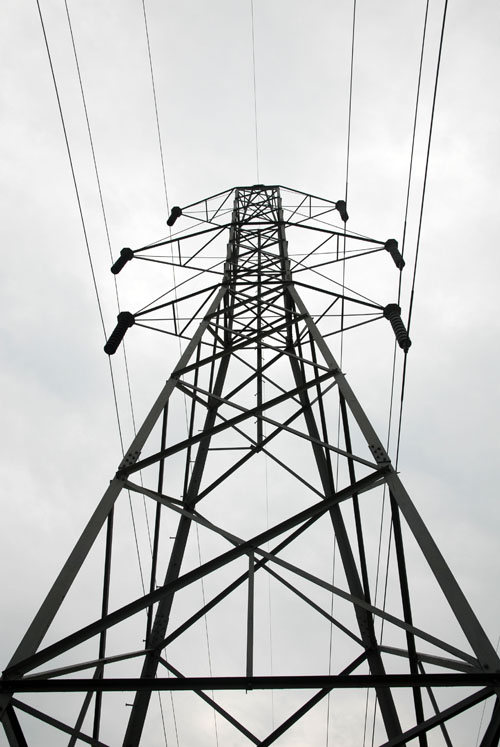 The North Dakota transmission projects, which span nearly 500 miles, are part of CapX2020, the largest electric transmission expansion in the Upper Midwest in decades.

North Dakota Congressman Kevin Cramer spoke at the Fargo event. “During my time on the North Dakota Public Service Commission, I saw firsthand the need to expand electric transmission from producer to consumer to ensure the ratepayer at the end of line receives reliable, least cost power. The CapX2020 project will function to achieve that in the Upper Midwest,” said Cramer.

These projects have been in the works for more than 10 years. CapX2020 is a joint initiative of 11 transmission-owning utilities in Minnesota and the surrounding region developing five projects that total 800 miles with an investment of more than $2 billion.

According to Teresa Mogensen, vice president of transmission at Xcel Energy, the CapX2020 grid expansion plays an essential role in meeting customers’ needs.

Great River Energy’s Transmission Vice President and CapX2020 Chairman Will Kaul said the projects are becoming the backbone of the region’s electricity grid and that the CapX2020 organization’s vision holds strong.

“These projects are being completed just in time to facilitate the transition in generation resources and address increasing concerns about security and grid reliability,” said Kaul. “It shows just how durable our original vision was.”

While the CapX2020 transmission lines are located in Minnesota, North Dakota, South Dakota and Wisconsin, their benefits reach far beyond the Upper Midwest. They are part of the Midcontinent Independent System Operator, which oversees transmission in 15 states and the Canadian province of Manitoba.

“As our region faces more uncertainty and a tightening of generation resources, projects like the Brookings and Fargo lines will play a key role in ensuring access to reliable, low-cost energy,” said Priti Patel, regional executive for MISO North Region.

One way the CapX2020 projects help keep prices low is by alleviating congestion on the system. Congestion is similar to a bottleneck on a freeway. When more electricity is needed in an area than the area’s transmission system can provide, electricity is dispatched from a different generation source that can serve the area, but at a higher cost.

“The completion of the Brookings and Fargo transmission lines will not only help alleviate congestion, they will provide a ‘farm to market road’ for wind developers who are eager to build projects in Minnesota and our neighboring states but need a way to move their low-cost wind energy to the load centers,” said Beth Soholt, executive director for Wind on the Wires.

The projects also provide economic benefits. A 2010 economic impact study on CapX2020 by the University of Minnesota-Duluth estimated that the projects would create several thousand jobs and be a $4 billion boost for the regional economy. For each dollar spent on construction, the study estimated an additional $1.93 will be returned to the economy due to multiplier effects. The study also estimated that the projects would generate more than $150 million in state and federal taxes.