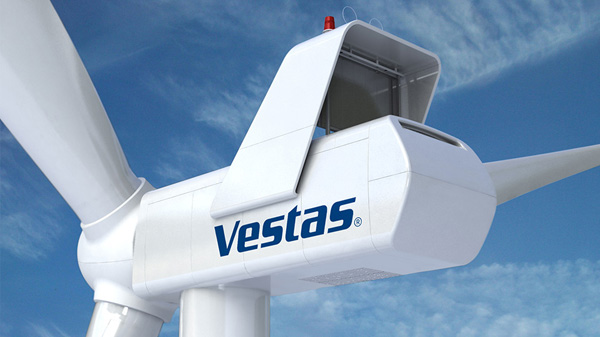 Vestas will supply and install seven V90-3.0 MW wind turbines at the Mogote wind farm to be constructed in Guanacaste, Costa Rica. The wind power plant has an estimated annual production of 100 gigawatt-hours (GW/h), which corresponds to the residential electricity consumption of approximately 140,000 people in Costa Rica.

The contract comprises supply and installation of the turbines and a 10-year full-scope Vestas Active Output Management (AOM 5000) service agreement.  Turbine delivery is expected to begin in the third quarter of 2015, with commissioning planned for the year-end.

According the President of Vestas Mediterranean, Marco Graziano, “Costa Rica’s bet on wind energy is an important step in the fight against climate change in a country particularly endowed with a spectacular natural environment.” He adds that “Vestas has been present in Costa Rica since 1998, so we are confident we have the right capabilities to carry out this project successfully.”

Last year, Vestas announced a 21-MW order for the Tilawind wind power plant in Guanacaste, which will be soon under operation. Once Tilawind is fully operational, Vestas turbines will power four wind farms in Costa Rica, including Aeroenergía (6.7 MW), Tierras Morenas (24 MW), and Tejona (19.8 MW).